Located at the bottom of the Vanoise massif, Aussois, labellized Family Plus-certified village, hosted the 9th stage of La Grande Odyssée Savoie Mont Blanc. The departure for this 9th stage was given in Aussois. The 28 mushers enjoyed these 27 kilometers course long with a 1,000 meters of positive gain. The very pleasantful itinerary alternate between forest tracks and Nordic trails.

After having passed the monoliths of Sardieres (93 meters high, it was the opening ceremony place for the inauguration of the Vanoise National Park in 1965), they arrived on the Sardieres plateau and took the path of Jaumier. They followed the Balmes before running through the finish line.
Very tight running positions concerning the category open of today’s stage: Rémy Coste ranks first in 1h18, second place Sylvia Ulrich 1h25 et third place for Jean Combazard in 1h41. Rémy Coste keeps the lead in the overall ranking.

To no one’s surprise, Cindy Duport wins today’s stage for limited category ahead of 5 minutes in 1h38, second place Marion Joly 1h43. Christian Perlwitz take the 3rd place of the podium in 1h44.
At last, Iker Ozkoidi -already finalist of the trophy Eukanuba – is the winner of the trophy Aésio first round in 1h21 just before Aurélie Delattre, second place in 1h28. Thibaut Branquart take the third place in 1h53.

THE RESULTS OF TODAY’S STAGE 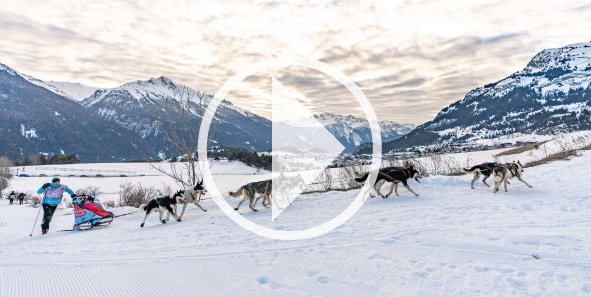 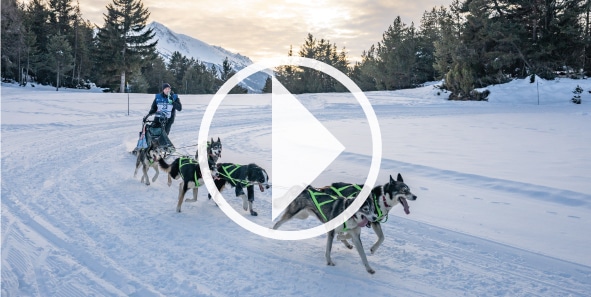 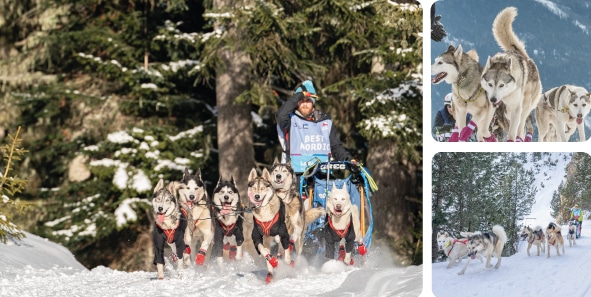 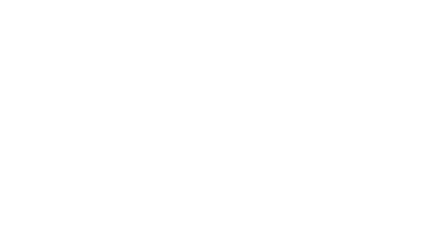