Despite the difficult weather conditions due to the fresh snowfall which made the track slower, all the mushers appreciated the atmosphere at the start, all along the route, as well as at the finish in Samoëns 1600, thanks to the large number of spectators who came.

In the Open category, it’s the French Rémy Coste who won the stage, followed by his rival Heinrich Winter (GER), followed by Sylvia Ulrich (GER) In the Limited category, it is the French Cindy Duport who wins, Aurélie Delattre (FR) and Thibault Cayroche, are respectively 2nd and 3rd and promise to be serious opponents. In the Flexadin Trophy, Christian Moser (SUI) took the first step of the podium.

At this stage of the competition, nothing is decided, so let’s meet on Monday January 10th for the 2nd stage of La Grande Odyssée Savoie Mont Blanc, Open and Limited category, but also for the Flexadin Trophy in Praz-de-Lys Sommand. The budding mushers of the Children’s Odyssey will also start at 10:30 am on the official course. 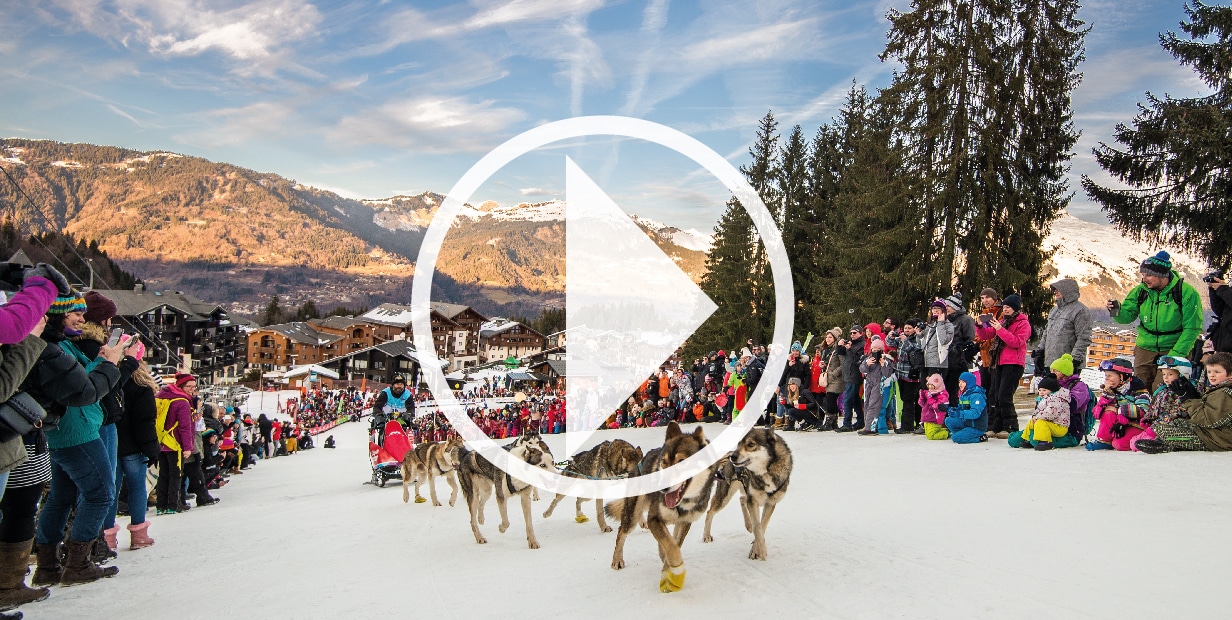 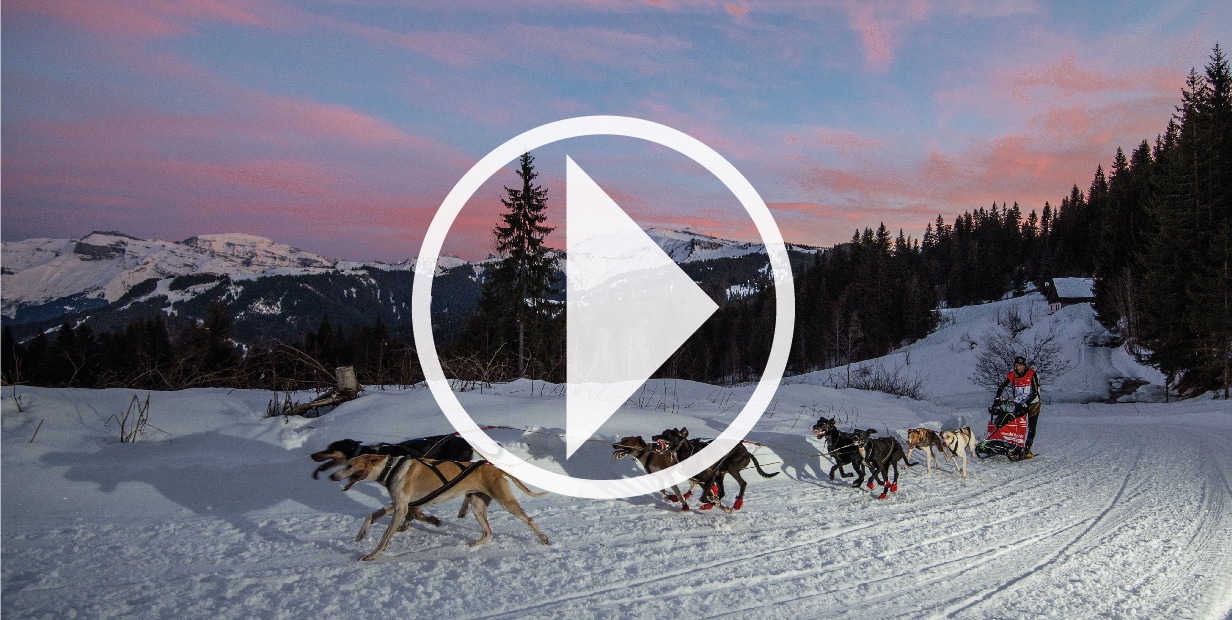 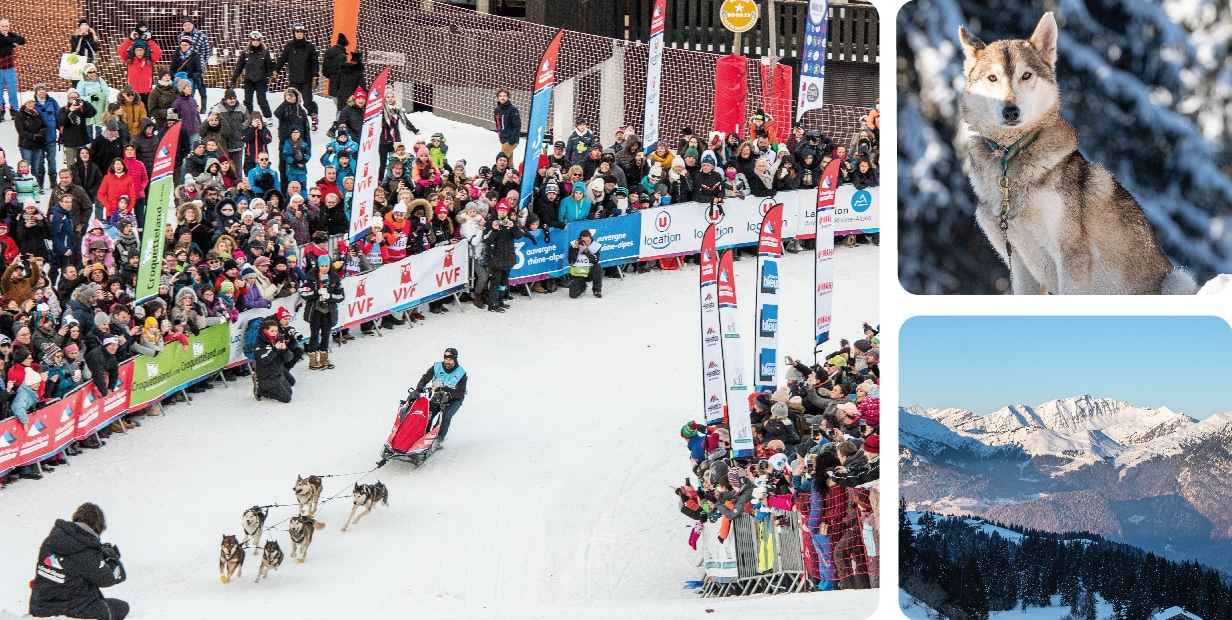 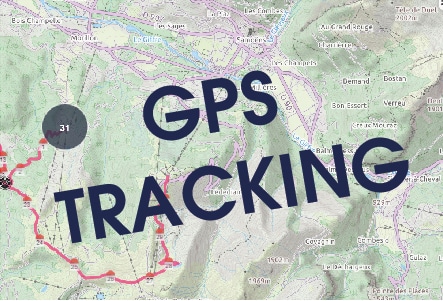 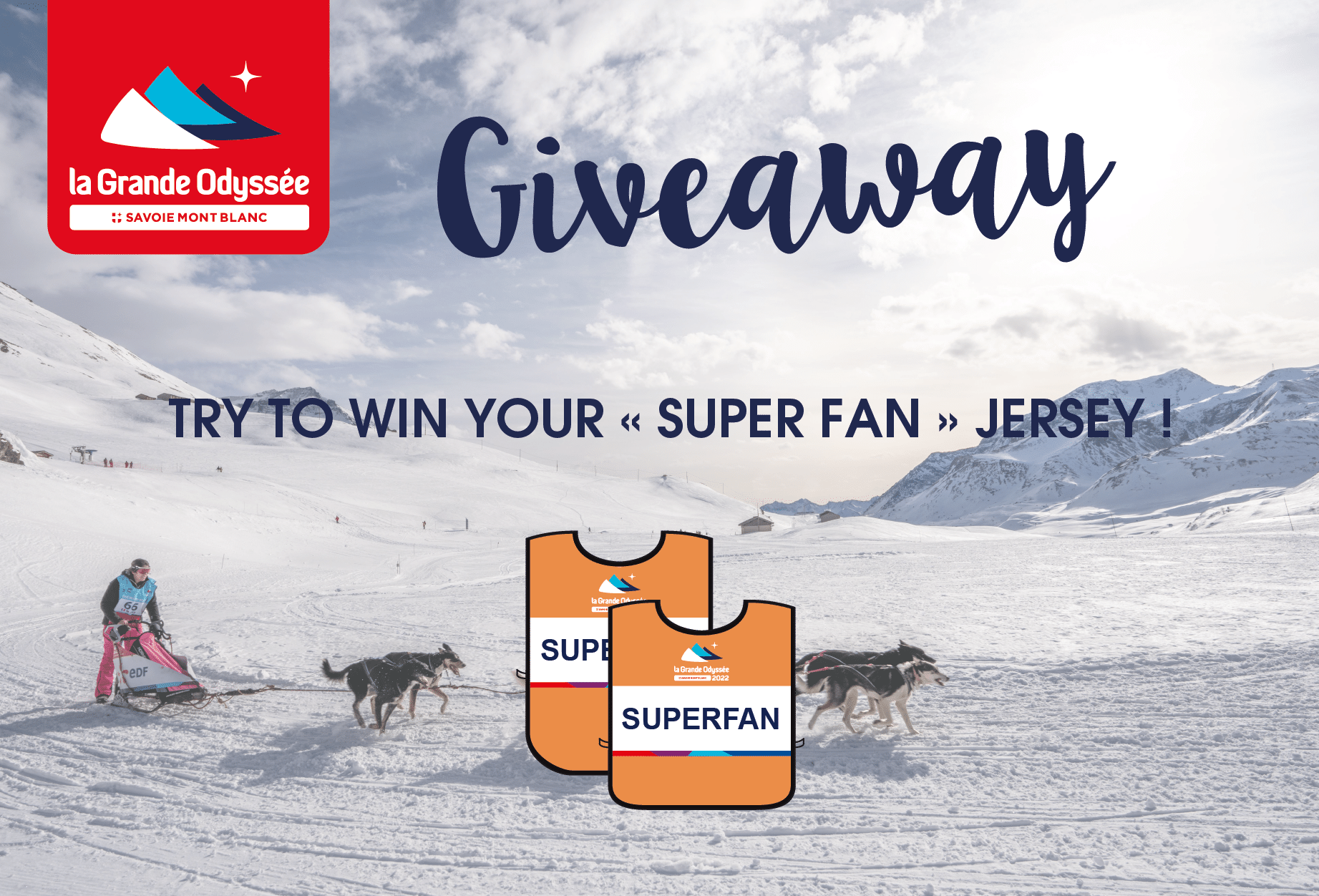 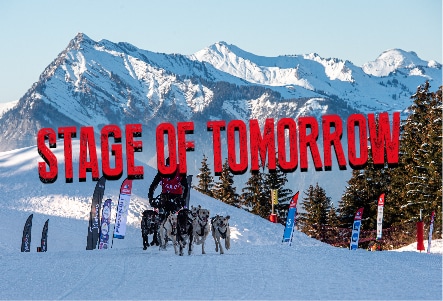